At age 11, Cassidy Goldstein encountered a problem that has vexed creative kids for generations: her crayons were broken and the pieces were too small to hold onto. Still, undeterred, she searched through her arts and crafts supplies until she found a plastic tube designed to keep roses fresh during shipping. Goldstein inserted a crayon piece into the tube and unwittingly created her first prototype. In 2002, she filed a patent for her Crayon Holders and soon struck a licensing deal with Rand International that ensured her five percent of royalties per sale. Her Crayon Holders not only make it easy to use broken crayons, but they also help kids with fine motor difficulties to hold onto the wax pastels.

In 2006, the Intellectual Property Owners Education Foundation named Goldstein Youth Inventor of the Year. According to CNBC, the invention earned Goldstein enough money to cover most of her college costs and helped to get her set up in New York City after she had graduated. 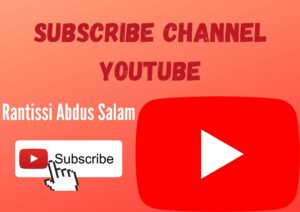 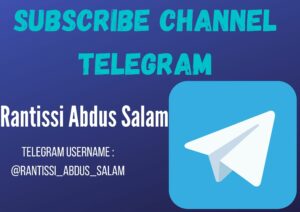 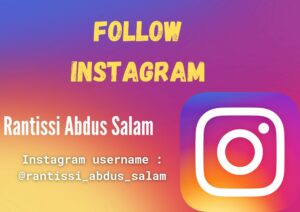 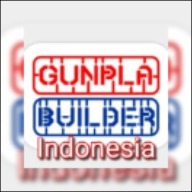